Several Tallahassee-area auto dealerships were recognized recently by iDriveLending (iDrive) for achievement in providing affordable auto loans to thousands of area residents. In 2016, the lending consortium of five area credit unions generated more than 3,000 auto loans, keeping more than $67 million of loans in the community.

Each year, iDrive recognizes leading dealerships for their accomplishments. The 2016 award recipients include:

The winners of the 10, 20, 40 and 75 Million Dollar Club awards are based on the total loan amount dealers have funded with iDrive since they began partnering with the program. Dealerships with the best cumulative monthly Dealer Production Report scores earned Dealer of the Year awards, and the Community Partner Award was given to the dealership with the greatest number of funded deals within the iDrive member area.

Since it began, iDrive has generated 9,247 individual loans totaling more than $205 million. 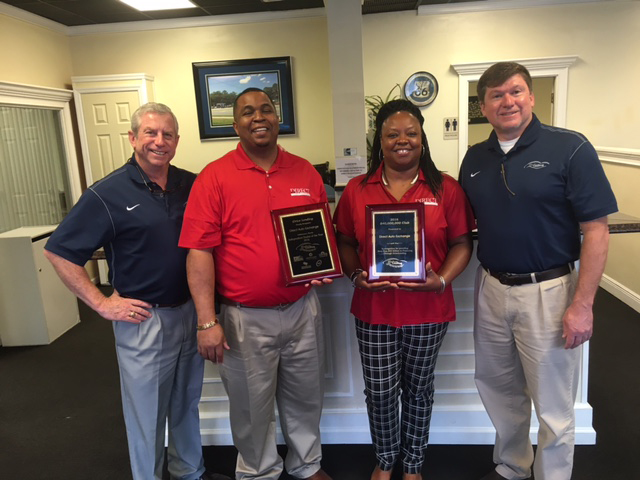 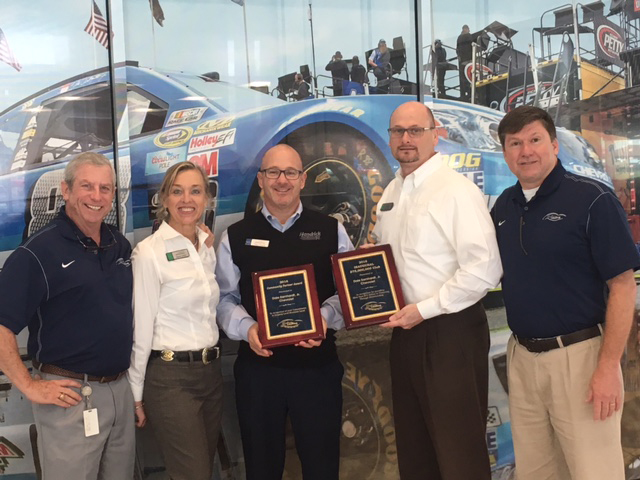 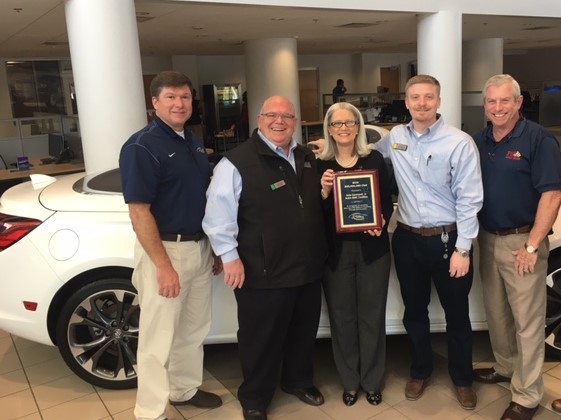 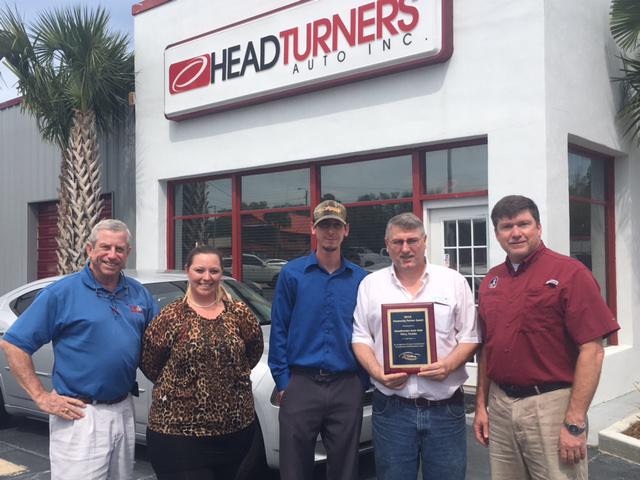 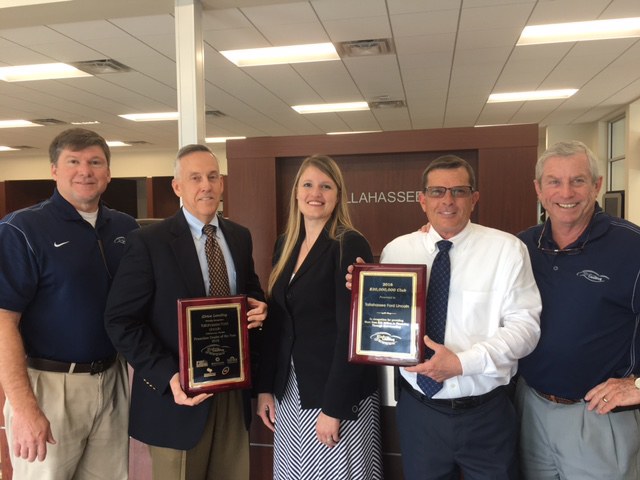 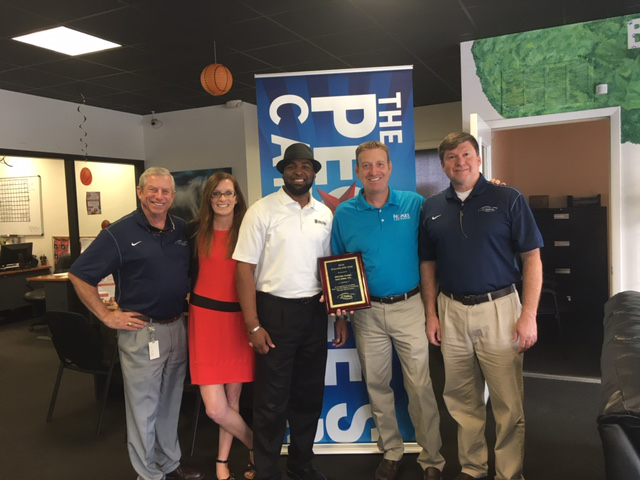